We all know about the latest design failure of the ASUS ROG Strix Radeon RX 5700 XT where the heatsink is not well attached to the board creating a small gap between the BGA chip (GPU),VRM and VRAM. This gap becomes even bigger when the graphic card is in use due to the tempsrising and heating the thermal pads that are kind of holding the board and heatsink together. Alsoadd to the equation gravity since the usual mounting of the VGA is with heatsink facing downwards and the heatsink is massive weighting approximately 1.4Kg+ helping with the problem pun intended! The reason why the heatsink is loose is because of a design flaw and the quality control section not doing their job apparently even though ASUS shamefully went on to blame all the fault to AMD as you can read HERE although all the other manufacturers never had a problem with  their RX 5700 and 5700 XT models! Now enough on the who’s fault is it and back to the topic on how to fix the problem with this particular broken model in case someone gifted you this specific model or you didn’t know about it and are one of the unlucky ones. Even though no one should go on and modify a new graphic card just to make it work as it should keeping in mind that this is the most expensive RX 5700 XT model on the market! 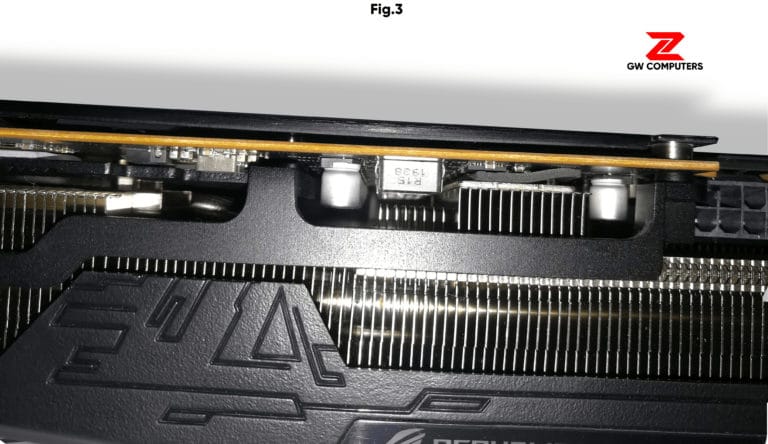 Fig.2 & Fig.3 Here you can see the heatsink is not well attached to the board from the thermal pad hanging loose 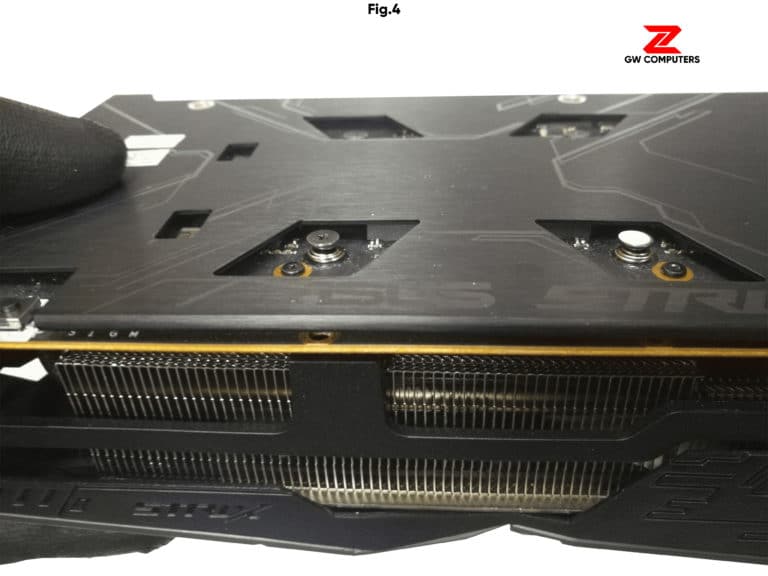 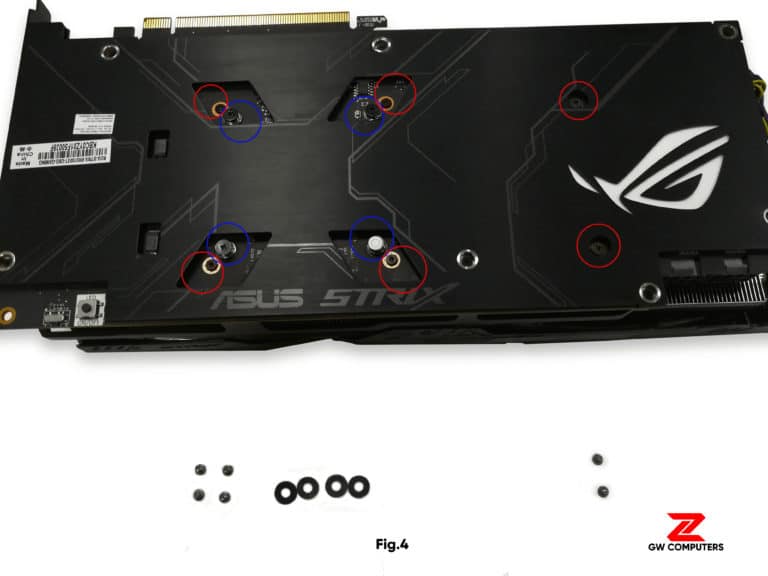 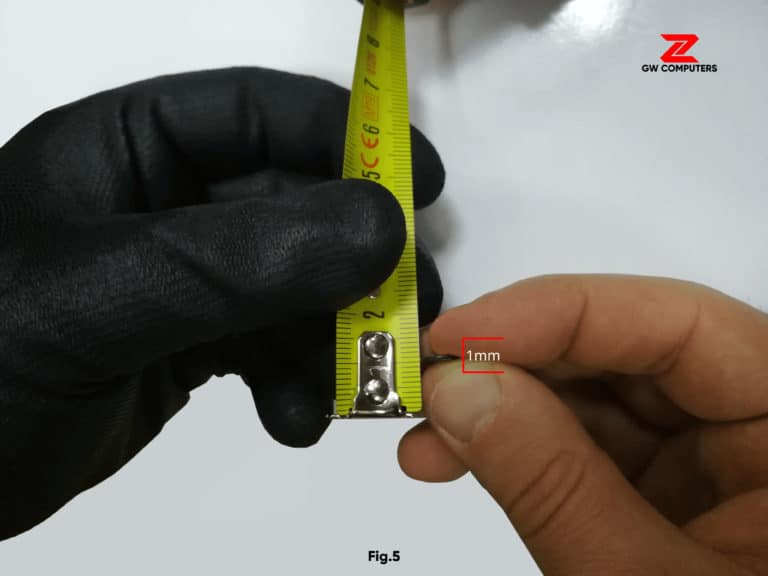 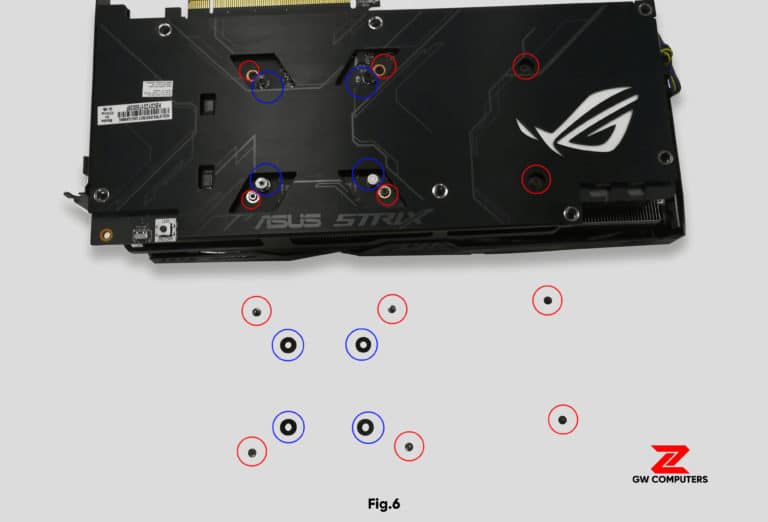 Fig.5 & Fig.6 Again another photo of the 4x1mm washer + 6x5mm screws and the exact diagram of the new screws that will be mounted on the back of the graphic card 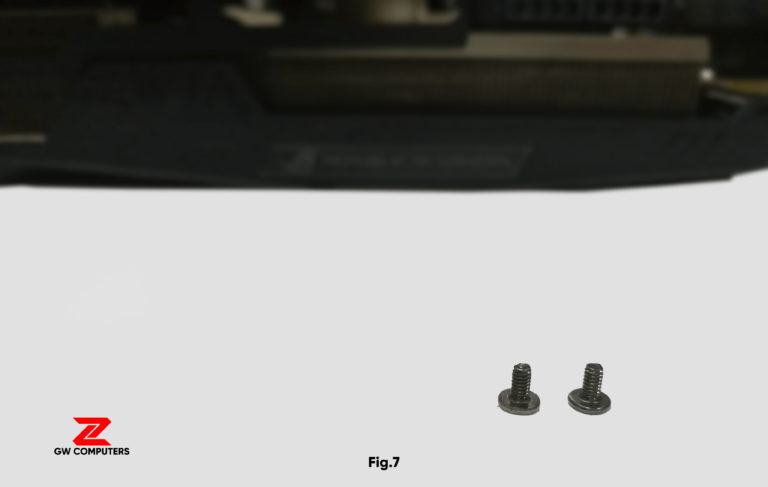 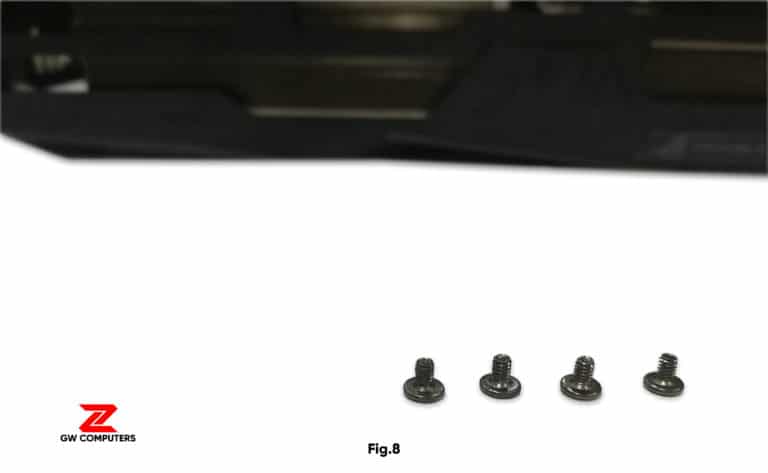 Fig.7 & Fig.8 Another close up photo of the 5mm screws 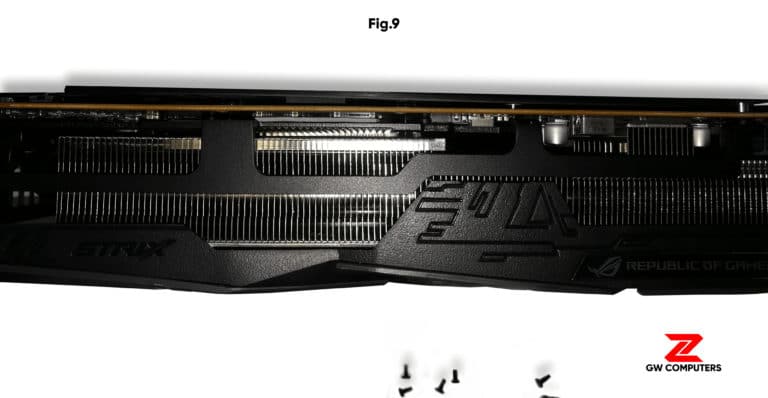 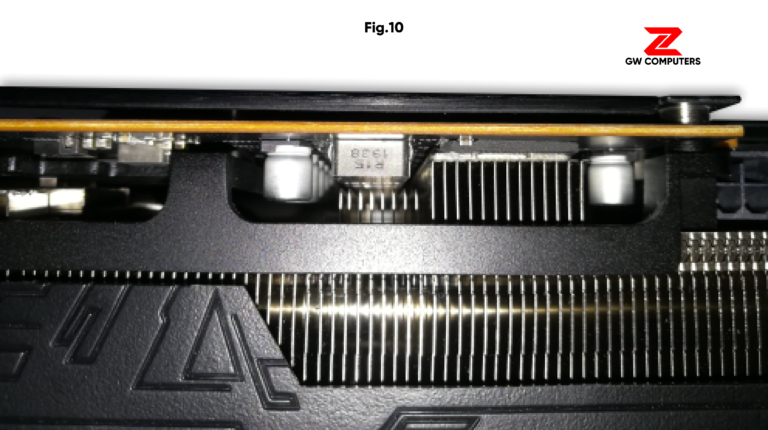 Fig.9 & Fig.10 Here you can see how the heatsink is tightly attached tho the board and how thethermal pad is not loose anymore. 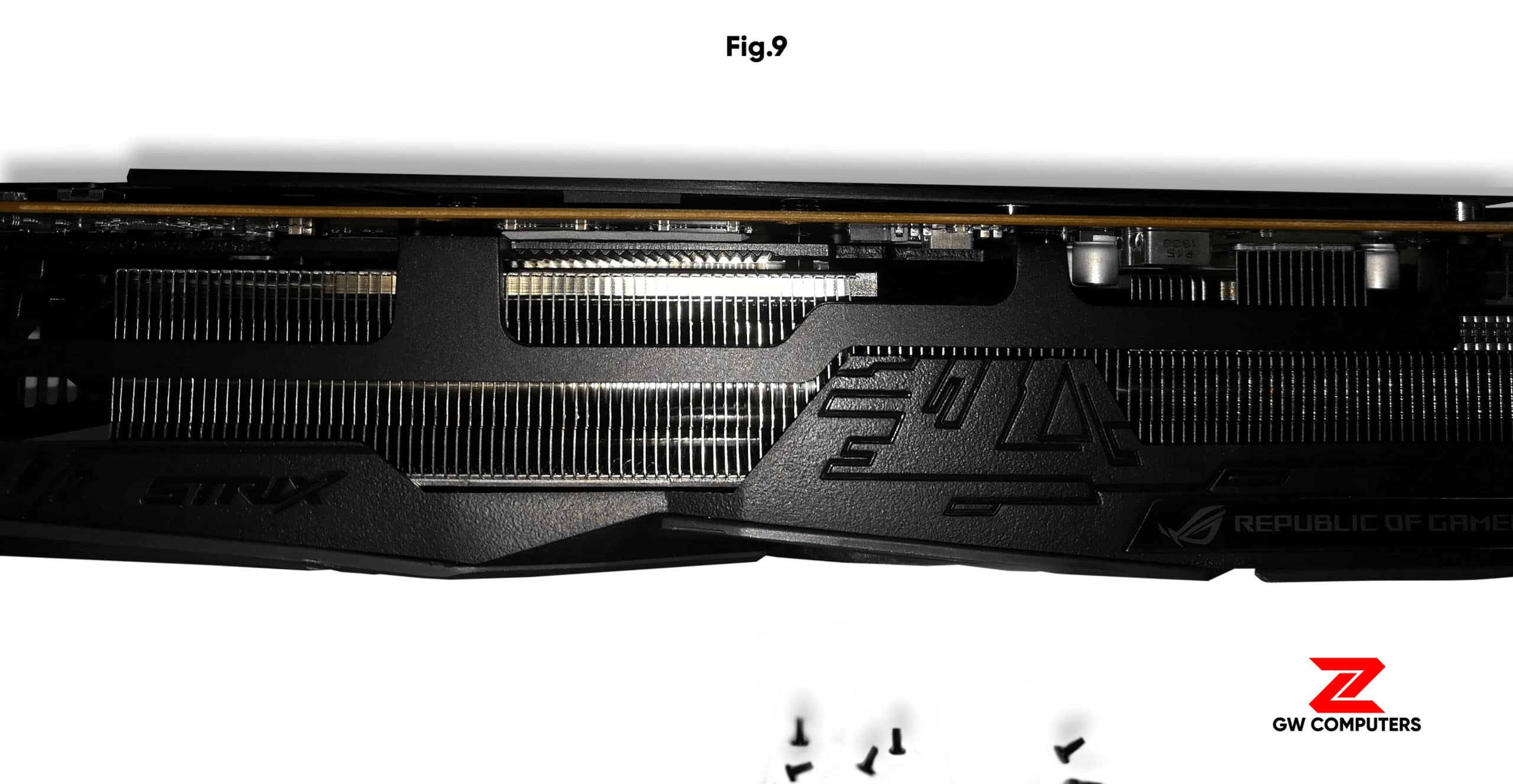